3.5
Director: Andrew JonesWriters: Andrew JonesStars: Nigel Barber, Chris Bell, Lee BaneSummary: Emily Barker is a cash strapped student trying to make money as a cleaner working nights at the East Falls Museum. But her peaceful graveyard shift turns into a time of terror when she is plagued by the sound of footsteps in empty corridors and mysterious vandalism throughout the building. Emily suspects that one of the exhibits, a creepy vintage doll named Robert, is alive and wreaking havoc after hours. Her reports to the head of security and the museum owner go unheeded. But when members of the night staff turn up dead in sinister circumstances, Emily knows the doll is responsible for the bloodshed. But a local police detective points the finger of suspicion at Emily and she finds herself the prime suspect in the investigation. Can she convince everyone of the truth behind the murders and clear her name? Or will she too fall victim to the Curse of Robert the Doll? Written by North Bank Entertainment 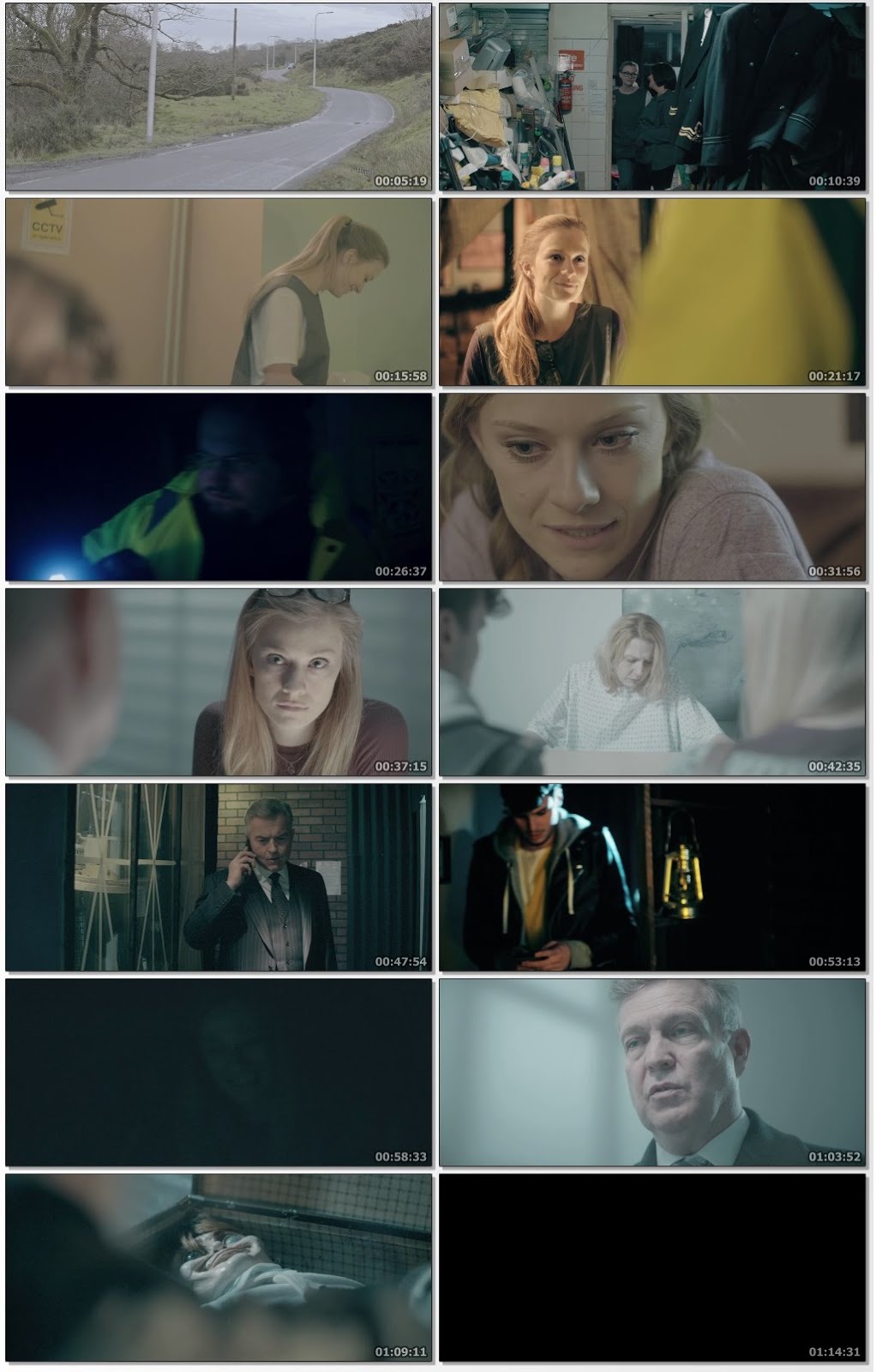